The Governor of the Central Bank of Russia Elvira Nabiullina announced that she is preparing a lawsuit to release gold and foreign currency reserves frozen because of Western sanctions, according to The Guardian newspaper on April 19. 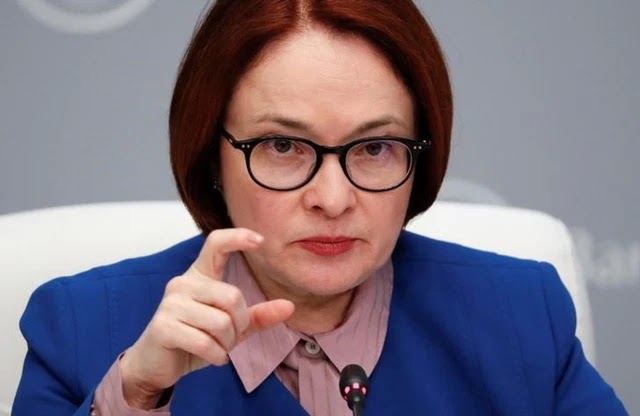 Governor Nabiullina did not provide information on when or where the lawsuit was filed. Last month, Russian Finance Minister Anton Siluanov made a similar threat, saying Moscow would sue the West if it was pushed to the point of defaulting on foreign debt.

Considered the harshest economic sanctions against Russia after the Kremlin launched a military operation in Ukraine on February 24, the asset freeze order is designed to ensure that Moscow cannot appease it. punitive pressure on their financial and economic systems. 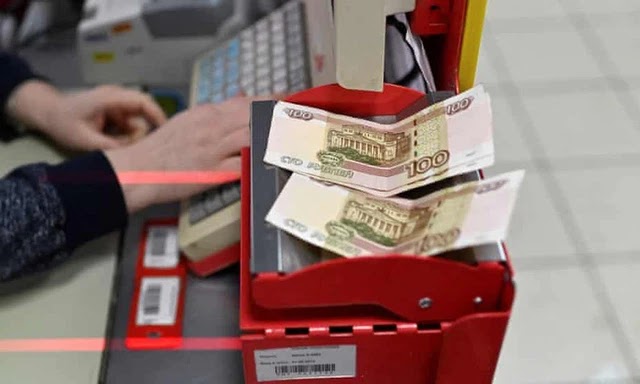 Governor Nabiullina on April 19 was added to the list of sanctions by the Canadian government, along with 13 other individuals, including the two daughters of Russian President Vladimir Putin. This is the first time Nabiullina has been named in a Western sanctions package.

The Canadian government insists it does so to hold President Putin and his associates accountable for what is happening in Ukraine.