Yesterday a story circulated of a developer who took out a DeFi mortgage. But in reality, it was just another cryptocurrency loan, albeit a novel one at a high fixed interest rate. There are already plenty of mortgages stored on a blockchain at scale, but a centralized entity usually does the loan origination.
We start to explore what it would take to automate much of that process in a DeFi way. And the conclusion is that banks probably don't have much to worry about in the near future.
That’s in part because if DeFi started to target your average domestic mortgage, the potential risks to homeowners would attract regulators rather quickly. 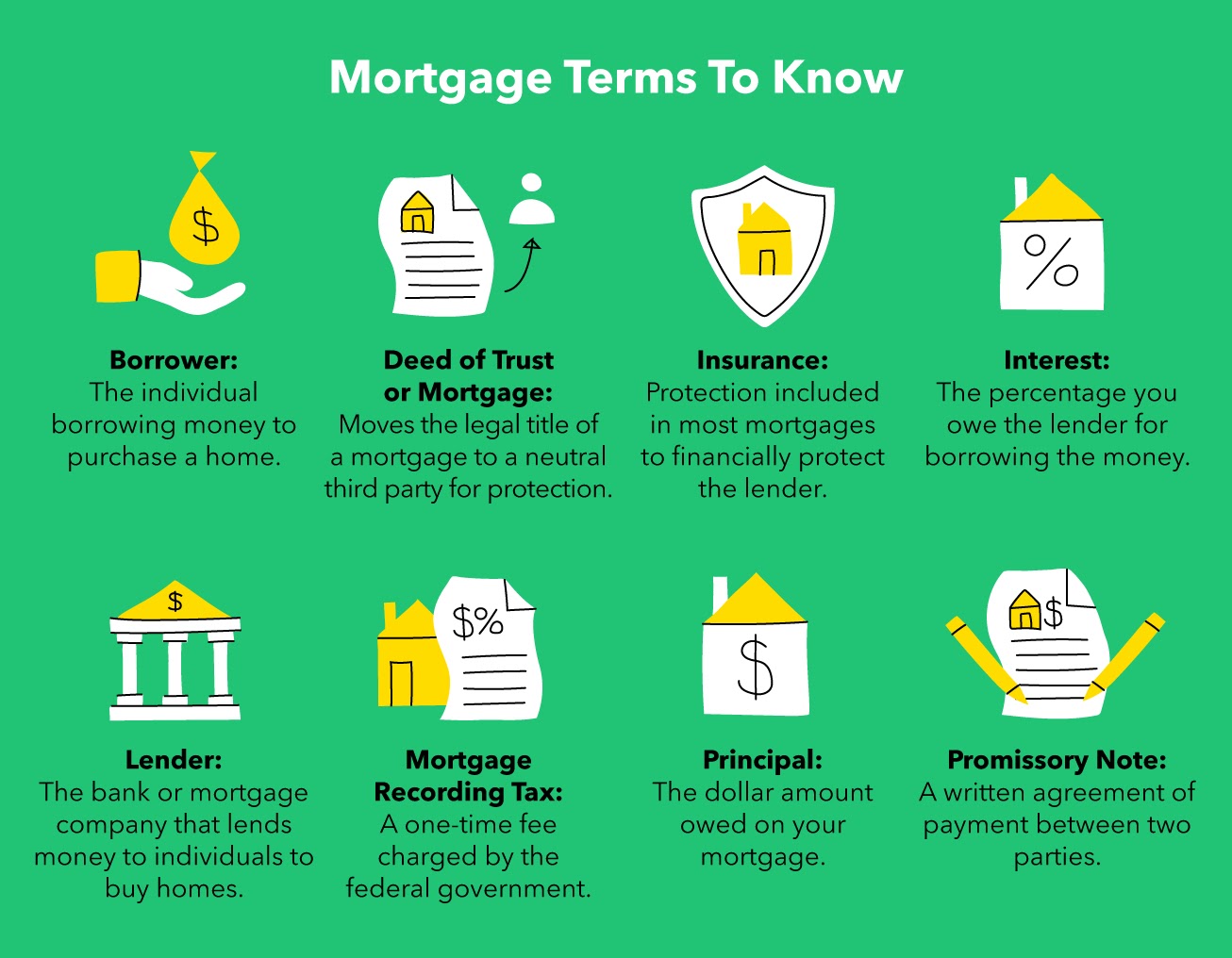 The non-story about a DeFi mortgage
Before diving into what might be required for a DeFi mortgage to work, let’s briefly explore the “non-mortgage” reported by The Defiant. This is an oversimplification but essentially, an un-named developer $1 million in cryptocurrency at DeFi lender Notional and borrowed $500,000 to pay off his mortgage. So he repaid rather than secured a mortgage. It was a sophisticated transaction which, money aside, the average person would struggle to do. The novelty is that Notional offers six-month fixed rates, whereas most DeFi loans have fluctuating rates or offer extremely high “stable” rates.
However, this borrower's 6% fixed interest rate on his cryptocurrency loan is significant higher than the 2 to 2.5% for a property mortgage in Australia. But it means he doesn't have to cash out his cryptocurrency and pay tax on that for now. And a big advantage was the minimal friction. So the story is essentially hype, but an interesting one.
Mortgages are already on blockchain
There are already plenty of mortgages that use blockchain at scale ranging from Figure Technologies with its $1.5 billion lending facilities to the Agricultural Bank of China. In both cases, the loans are originated by a central entity. The difference with DeFi would be to automate the loan origination in a decentralized way with financing from a crowd-funded pool of money. So you'd apply through a faceless app and get accepted or rejected.
Here we're not referring to a third-party real estate investment or investment trust that has been tokenized and then used as collateral for loans. Liquidity protocol Aave and real estate tokenization firm RealT are doing something along those lines.
The interesting question is about decentralizing mainstream mortgages on your own home.
What would it take to get a DeFi mortgage?
Simplistically one could imagine automating the process with algorithms. It would require a strong digital identity system, associated know your customer compliance, and proof of title to the property. But there's also the need to check what mortgages have already been taken out on the home. We suspect much of this is capable of automation in the near future, for some jurisdictions.
We spoke to Coadjute, which has developed an enterprise blockchain platform that connects all the players in the UK home buying sector, including estate agents and lawyers. CEO Dan Salmons, emphasized that Coadjute works with incumbents and is not a disruptor. however, as an innovator, he found the topic interesting with the potential to provide greater flexibility but highlighted the process security that banks bring.
In the current DeFi space, a borrower just needs to have the keys to their cryptocurrency to prove ownership. In the physical world, if someone manages to steal your identity and use it for a DeFi mortgage, they can lumber you with a rather substantial loan that you cannot afford to pay.
Which leads on to another function of banks. “They make sure you can afford the mortgage and on something as big as your house, which is the most important purchase most people make, that’s a really important activity,” said Salmons.
One of the reasons why DeFi loans are so frictionless is it doesn't matter whether you can afford the loan. It's super easy to liquidate cryptocurrency. If a borrower can't afford the payments, the capital can quickly be reclaimed. In contrast, to prove affordability for a mortgage, a significant amount of personal data would need to be shared. In the future, when self-sovereign identity is more widespread, that will likely be viable to automate.
Another sticking point is repossessions for defaults. One can imagine repossession companies being even more ruthless if paid by a faceless smart contract without a bank’s brand on the line.
But the biggest risk of all is the systemic risks of DeFi. There could be a scam DeFi protocol, a bug in the algorithm, interest rates don't remain fixed or fluctuate wildly, or something unforeseen that creates a domino effect. Any of these could potentially put people’s homes at risk.
Salmons noted that a mortgage is “very different than any other financial product in your life. For the vast majority of people, it's by far the biggest financial product and it relates to by far the most important material possession they have. So one of the reasons why mortgages are so regulated is because it matters enormously.”